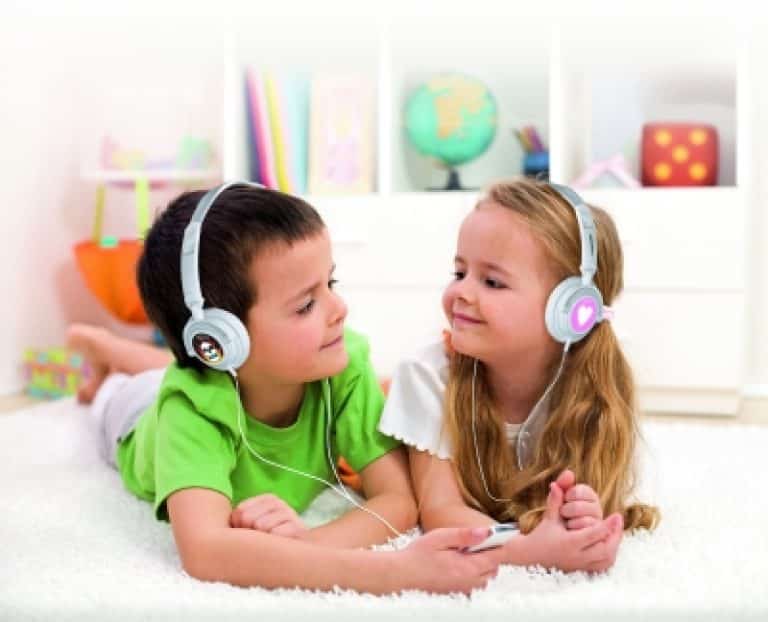 by admin
in General
Comments

Did you know that a recent report postulates that by the year 2060, over half of the population in the United States will for all intents and purposes be deaf? It is true. It sounds far-fetched when you first think about it but the reason behind making such a claim makes a lot more sense than many are willing to admit.

The truth is that way too many people listen to music and other forms of media with far too much volume. In addition, they choose noise cancelling headphones that block out all the sound around them, but also enclose the volume of what they are listening to into their ear canals, making it louder and increasing the force against the ear drums.

At this rate, hearing may be a thing of the past for far too many people.

Looking for visitor management at the @Facilities_Show? ⁣⁣#fac19 Why not sign-in to stand ➡️ FM4820 to experience t… t.co/9dA7fKddeb