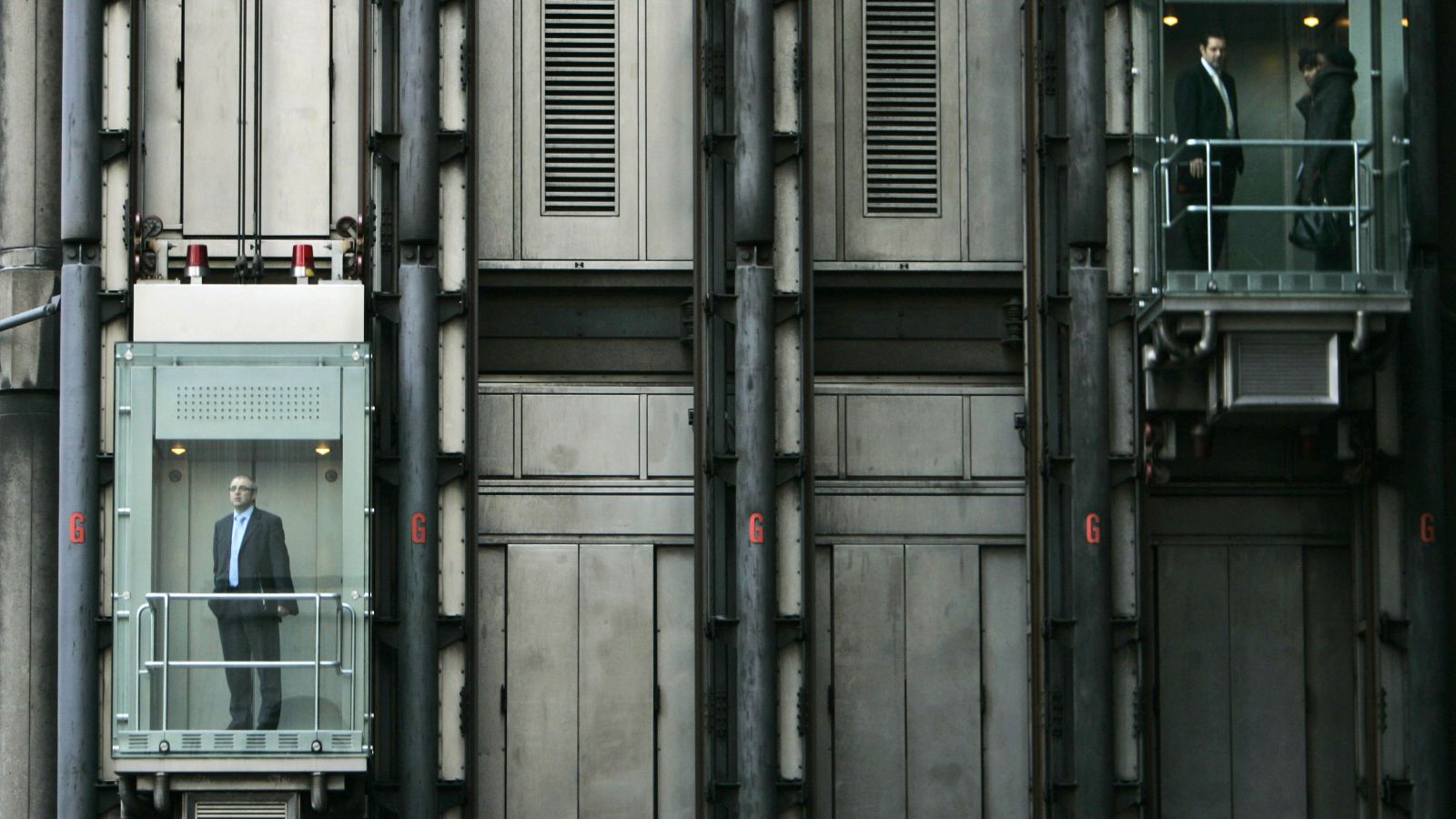 by admin
in General
Comments

Did you know? Automation has totally eliminated just one job since 1950. Automation often replaces human labor, but very rarely in the last sixty years has it eliminated an entire occupation. Only one of the 270 detailed occupations listed in the 1950 US Census has since been eliminated by automation, according to a working paper by Harvard economist James Bessen. The one exception: elevator operator. While the government has removed other occupations from the Census due to factors like lack of demand (boardinghouse keepers) and technological obsolescence (telegraph operators), only elevator operators owe their occupation’s demise mostly to automation, Bessen found.

Looking for visitor management at the @Facilities_Show? ⁣⁣#fac19 Why not sign-in to stand ➡️ FM4820 to experience t… t.co/9dA7fKddeb